Print Profits is a comprehensive, 8-part video course for you to get everything you need to quickly and easily launch your own print-on-demand business using our proven 3-step process – design, product, and traffic.

Print-On-Demand works for whatever niche you’re in. You can create and sell any custom products that range from apparels, jewelries, to home décors. Print-on-demand is so powerful because:

Print Profits will guide you to build your own ecommerce store, create designs, and advertise your products in the market. Enroll in Print Profits and start building your own print-on-demand business today.

Michael Shih has been a digital entrepreneur since 2013. He has built multiple 6-figure businesses from local marketing to networking marketing to CPA marketing. Through his years of venture, he has accidentally discovered his true potential which is running his own online stores through Shopify with print on demand. Michael has managed to take his first store to 6 figures in just 60 days using nothing but print on demand. He has also achieved the Two Comma Club from Clickfunnels by generating over 1MM with just one funnel and print on demand. 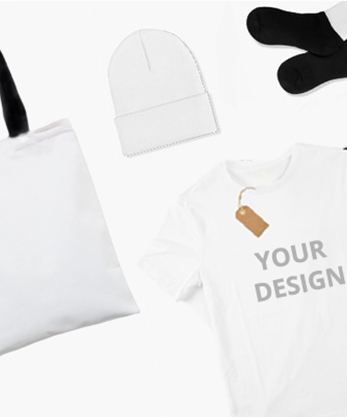